Soft light, cozy atmosphere and live performances – this is a night we all dream of at the end of the workweek. A piano bar is a place for people who would like to enjoy quality live music and have real fun.

| The first piano bar in Varna, called Musala, was created in 1998. In 2000
| it changed its name to Sinatra and it is still known as Sinatra Piano Bar
| nowadays when there is a chain of bars in Sofia, Varna and Plovdiv.

The bar’s trademark is signing bartenders and waiters/waitresses. The live music and the unique show of the singing staff make for a one-of-akind establishment.

Well-known Bulgarian pop and rock artists such as the Bulgarian Music Idol Toma Zdravkov, Georgi Arsov of Atlas, Dani Ognyanov, Severin Georgiev of the Voice of Bulgaria, the virtuoso guitarist Evgeni Zhelyazkov and many others are tasked with enlivening the atmosphere in Sinatra. Every week Sinatra’s stage hosts the biggest names in Bulgarian music: Georgi Hristov, Lyubo Kirov, Miro, and Grafa among many others.

Georgi Hristov, Lyubo Kirov, Miro, and Grafa among many others.

Are favoured by many elites.

view other restaurants and bars 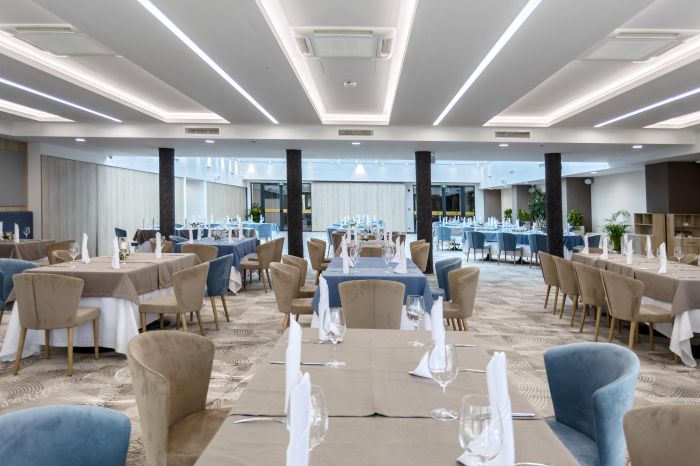 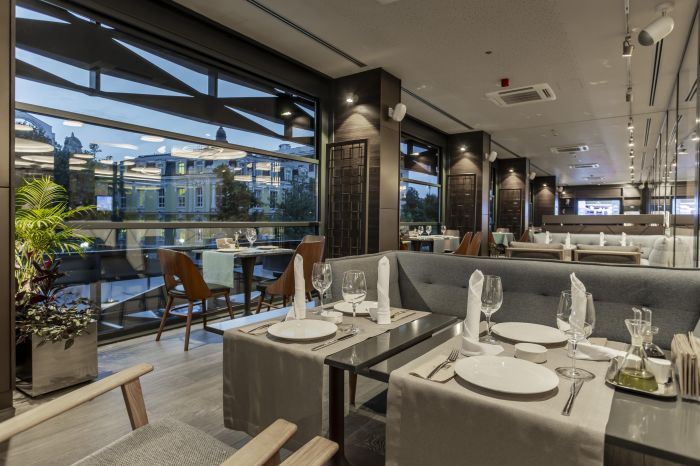 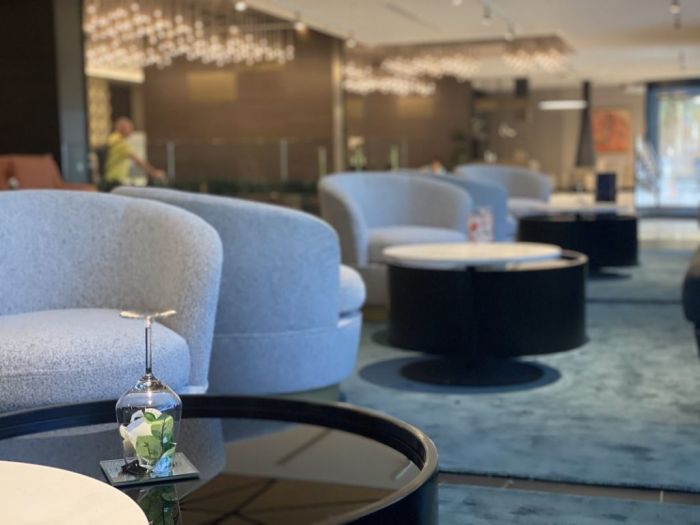